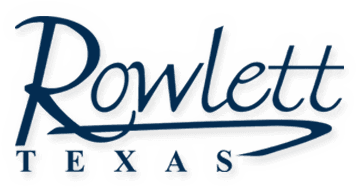 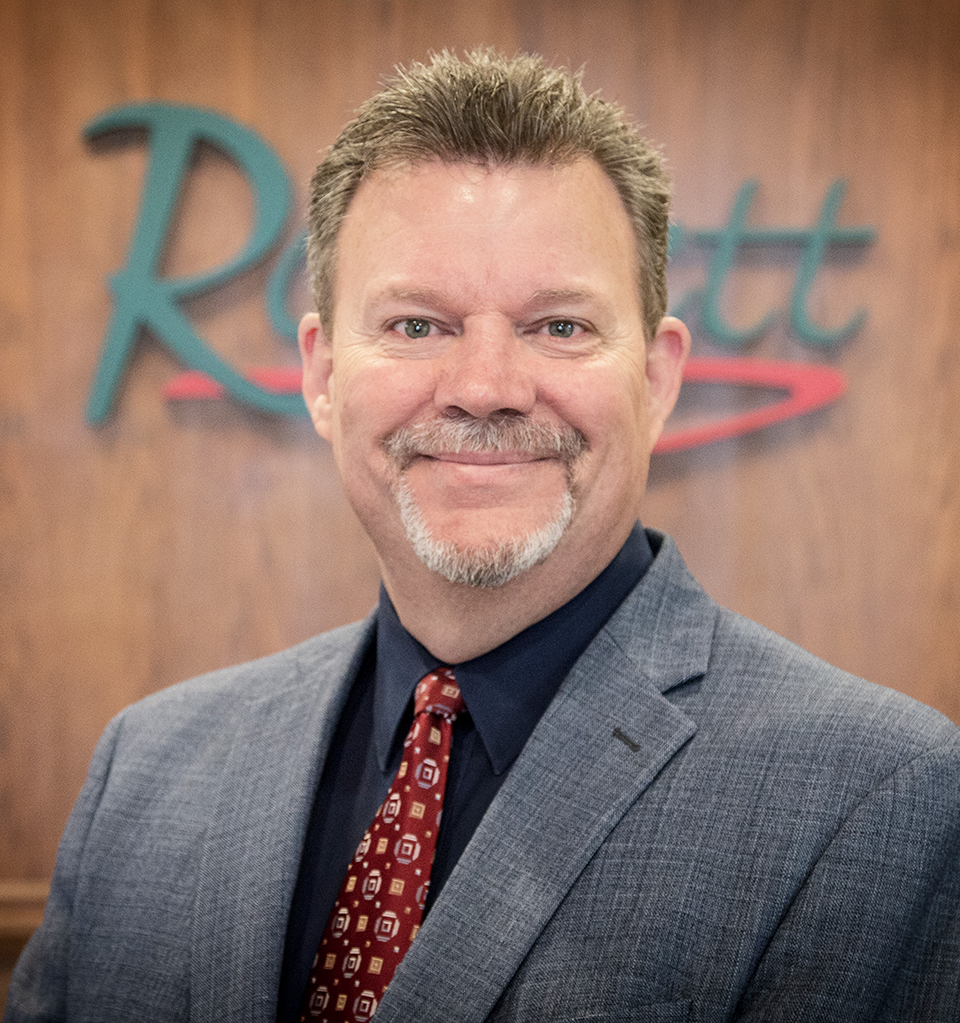 Brian was appointed City Manager in 2013. He has been with Rowlett for over 19 years, serving as the City’s Chief Financial Officer, Assistant City Manager and City Manager.

Brian has almost 40 years of leadership and executive experience in municipal government in Louisiana, Colorado and Texas, in the areas of finance and city management. He was recognized in 2017 as a Credentialed Manager from the International City Management Association and has been a Certified Public Accountant since 1987. He received his Bachelor of Science degree in Accounting in 1984 from Louisiana College and graduated with honors in 1997 with a Master’s in Public Administration from the University of Colorado at Denver, Graduate School of Public Affairs.

Brian has received a number of awards during his career, including the Big “R” Pacesetter Award from the Rowlett Chamber of Commerce in March 2016, which was given in appreciation for outstanding contributions and dedication to the businesses and citizens of Rowlett. 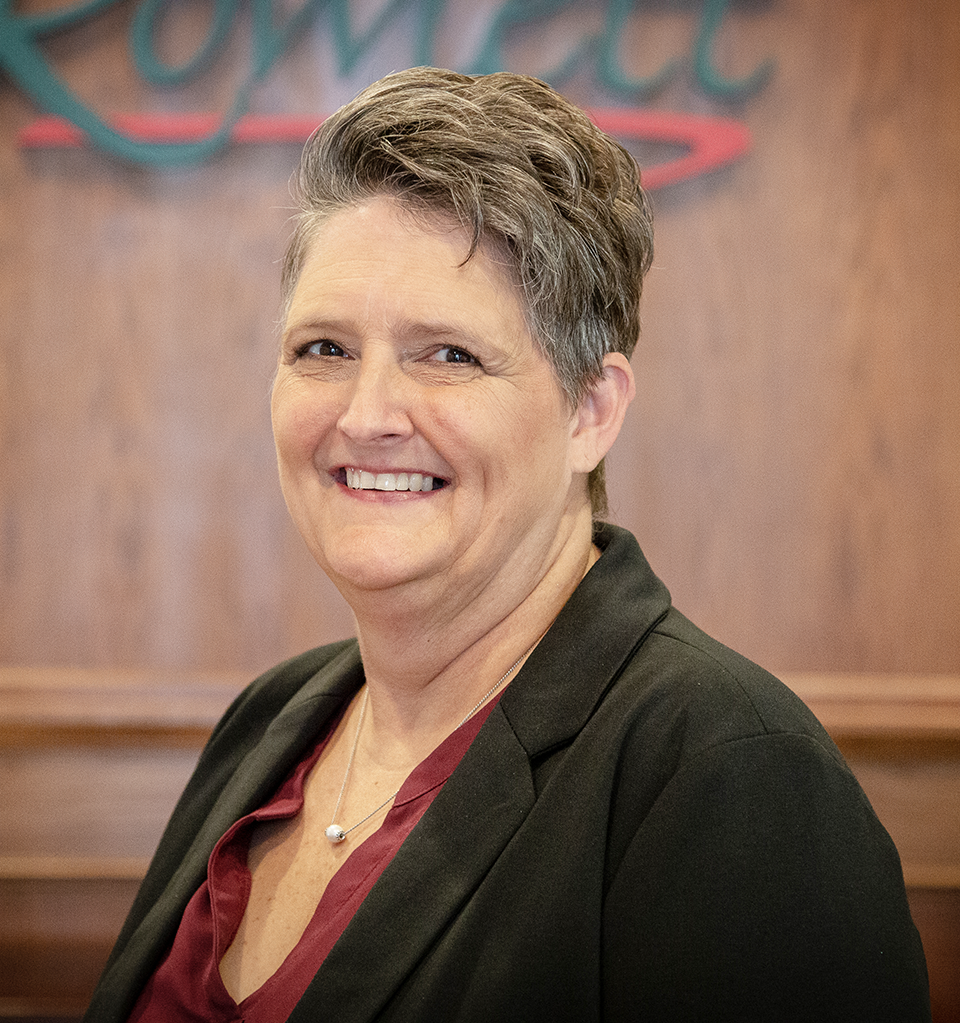 In her role as Deputy City Manager, Angie serves as "Chief of Staff" and has executive oversight of all departments. Angie has been with the City of Rowlett since 2011. She has served as the Wet Zone Manager, Recreation Manager, and most recently, as the Parks and Recreation Department Director. Prior to joining the Rowlett team, Angie was with the City of Rockwall from 1997-2010. 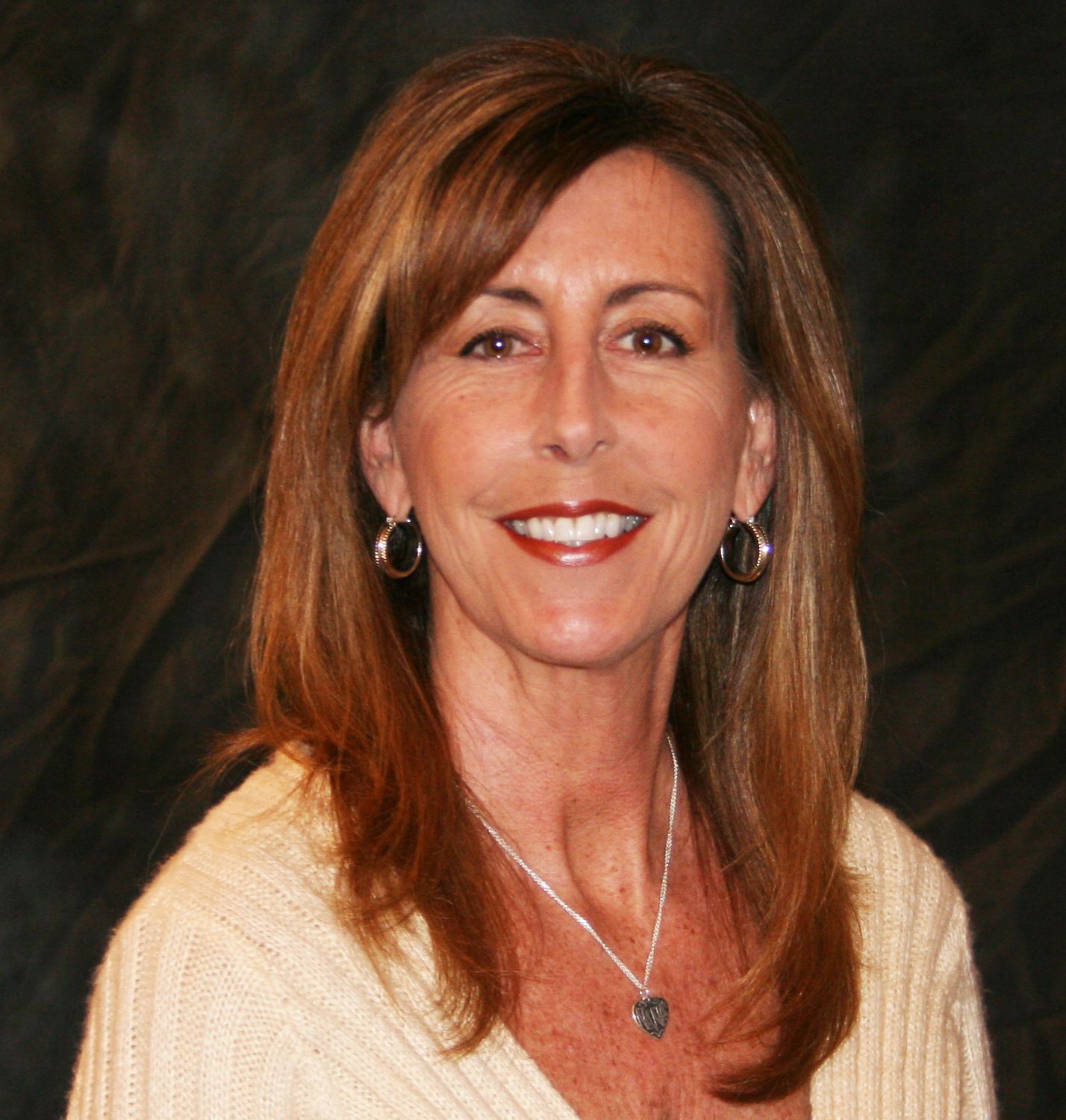 Denise has been with the City since 2004. As Rowlett's Community Relations Manager, Denise manages the City's Volunteer Program; recruiting and placing citizens interested in volunteering for their City. Denise also writes and designs monthly newsletters for the Rowlett community, serves as webmaster, manages the City's social media content and acts as the Public Information Officer (PIO) and media liaison. In addition, she acts as a "City Ombudsman," helping citizens pinpoint issues and get the assistance they need.

Evette started with Rowlett in January 2002 and has been the Executive Assistant in the City Manager’s Office since May of that year. She is usually the first person you talk to when you call or visit the City Manager’s Office and has an extensive background in customer service. She has a passion for resolving customer’s issues or getting them to the correct department that can help with a resolution. She also manages the City Manager’s and Deputy City Manager’s schedules along with other administrative functions for the office, including the annual budget preparation. She coordinates or helps with other special projects throughout the year including one that is special to her – employee recognition. Feel free to call her with any questions during normal business hours.